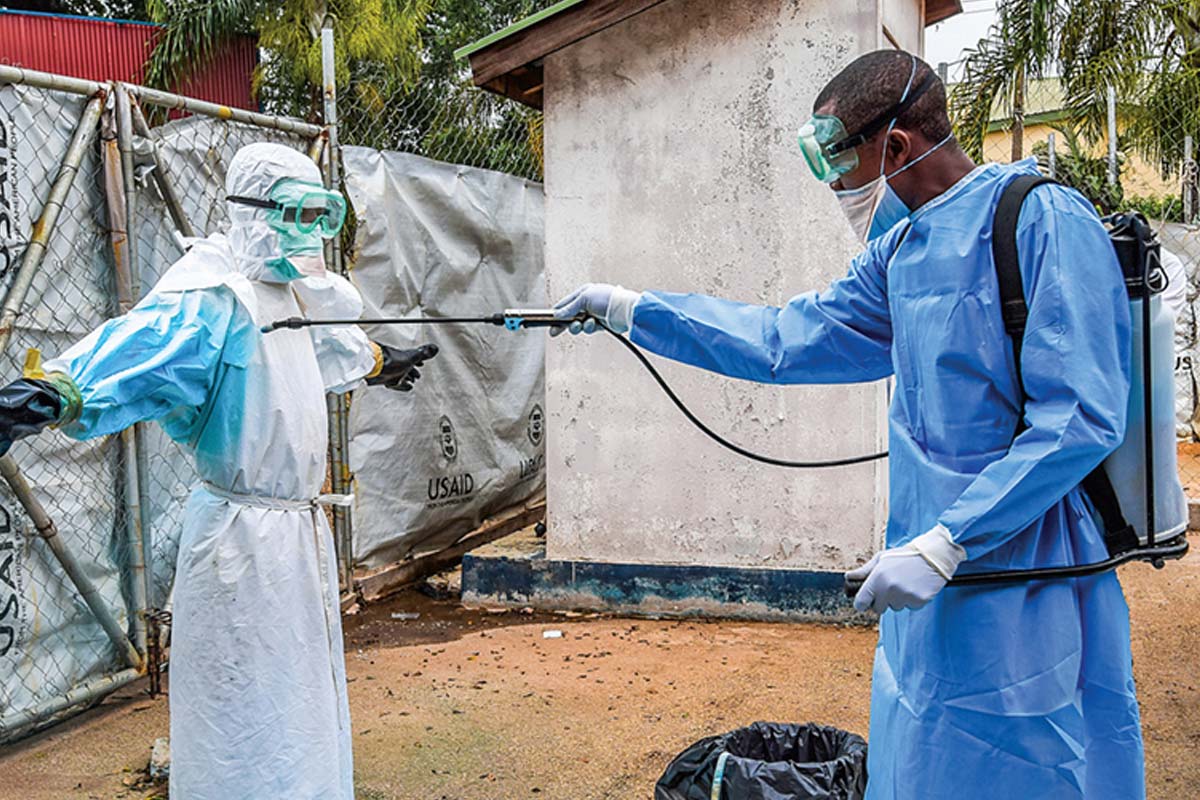 Over the past few years, inventor Jason Kang says he has developed his love for the “tangibility” of inventing, while discovering the impact he can have on the lives of others. At age 23, he has been involved in three startup companies and has helped invent an additive for disinfectants to combat life-threatening infectious diseases such as Ebola more effectively.

It was not until Kang became a AAAS-Lemelson Invention Ambassador this past spring, however, joining an elite group of inventors chosen to communicate the value of innovation to society, that he took on another major responsibility—to help make sure that government supports innovation.

“The government is incredibly influential in advancing technology—they’re the ones who take the risks—with National Institutes of Health funding, Small Business Innovation Research grants, and so on—that allow crazy, new ideas to be tested to eventually get funded by the private sector,” Kang said. “If we want to see this progress continue to accelerate and we want more innovators who are equipped with relevant skills and educations, we as scientists, engineers, and inventors need to step up and take more action within the political world.”

Converting a Classic Car into a Zero-Carbon Ride