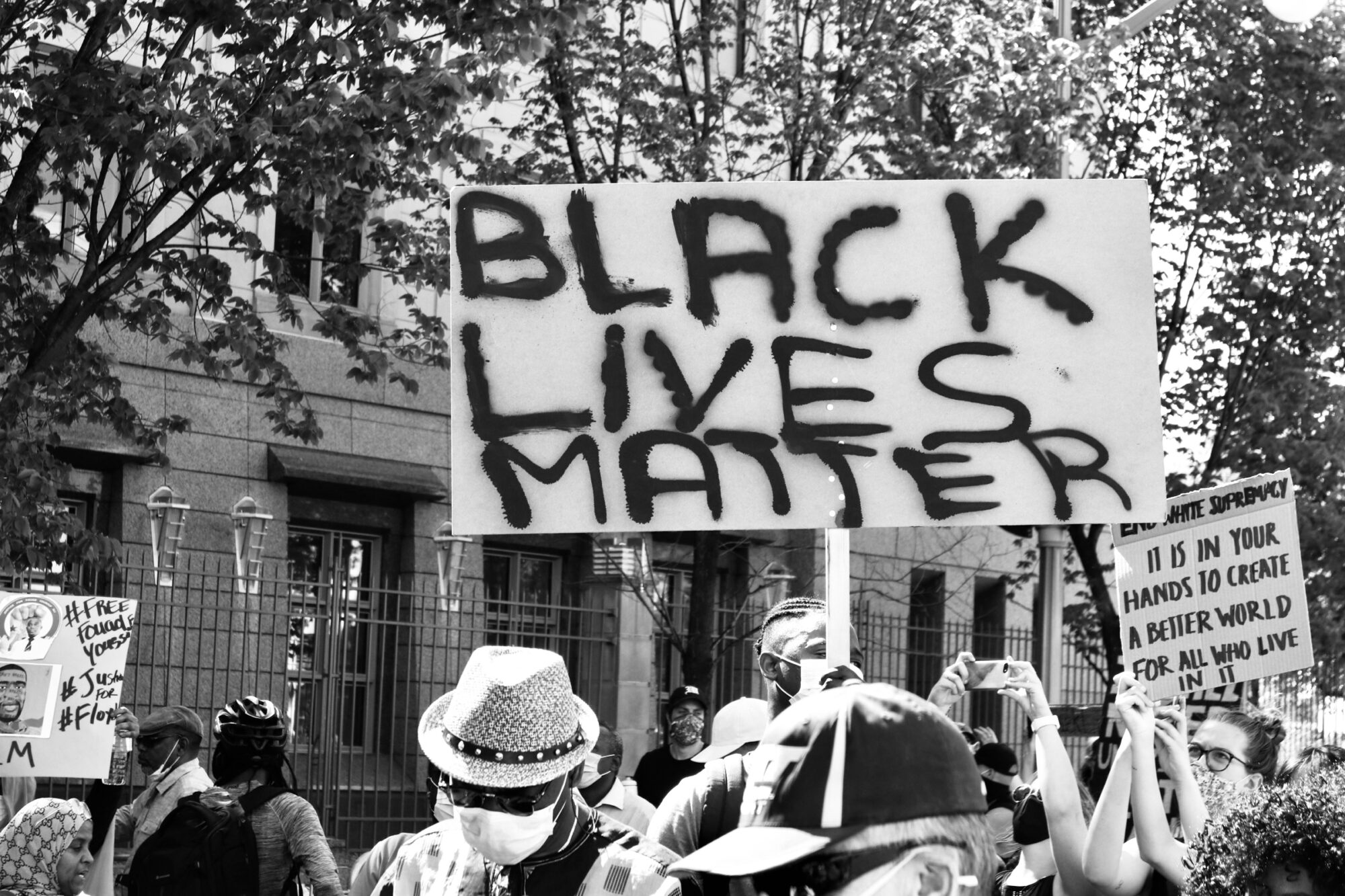 Systemic racism is at the heart of the series of events that led to the murders of innocent Black Americans such as George Floyd, Breonna Taylor, Rayshard Brooks, Tony McDade, and Ahmaud Arbery. Not only is systemic anti-Black racism pervasive in policing, but it also manifests in decades of housing discrimination, mass incarceration, unequal opportunities in jobs and education, the unequal toll that COVID-19 has taken on the Black community, and numerous historical inequities Black Americans face every day. The Lemelson Foundation acknowledges that it is time for momentous progress and is committed to contributing to this positive change.

At The Lemelson Foundation we work to improve lives through invention, championing the creation of new inventions that can have a positive impact on all people. Even as our society has benefited greatly from the contributions of numerous Black inventors and innovators, Black Americans have been excluded from the opportunities to benefit from the strength of the American economy that has been built on invention and innovation. Today, Black Americans are underrepresented in the inventor community and often excluded from well-paying high tech and STEM based jobs-or paid less than their white counterparts in the same jobs. The likelihood of becoming an inventor is tied to the zip code of one’s birth, which is impacted by factors such as race and class, further resulting in an unequal access to opportunity every step along the way. That inequity results in barriers for members of the Black community to be part of the upside of the economy, to break the bonds of intergenerational poverty, to fully share in the health and prosperity of this country, and to have their voice heard to demand social justice.

Over the past 25 years of the Foundation’s giving we have sought ways to ensure invention will benefit all communities and have also sought to change education so that children from all communities might equitably share in the benefits of our invention and innovation economy. We have done that through supporting programs like Oregon MESA, MITES at MIT, TYE, Citizen Schools, and the Lemelson-MIT InventTeams programs that help students of all backgrounds realize their potential to be part of that innovation economy in the future.

While we are proud of the work we have done, both the Board and staff recognize the necessity for The Lemelson Foundation to engage in more targeted efforts to cultivate and support Black inventors and innovators. We are committed to doing so. It is time for us to step up and use our resources to help our communities and nation find a different, more equitable path forward. As an organization whose founders, Board and majority of employees are white, we know that we need to prioritize listening and working together with the Black community to effect equitable change.

We commit going forward to:

We stand with those who seek change for the future and commit to being part of that change.