Dorothy “Dolly” Lemelson (née Ginsberg) was the co-founder of The Lemelson Foundation and the wife of Jerome “Jerry” Lemelson. Born and raised in Perth Amboy, New Jersey, she was the daughter of Latvian immigrants who instilled in their children and grandchildren the values of education, hard work, and self-sufficiency.

Dolly graduated from Parsons School of Design in Manhattan in 1947 and later established herself professionally as an interior designer and the owner of Dorothy Ginsberg and Associates in New Jersey. For many years, she supported the family while Jerry pursued his work as an independent inventor. 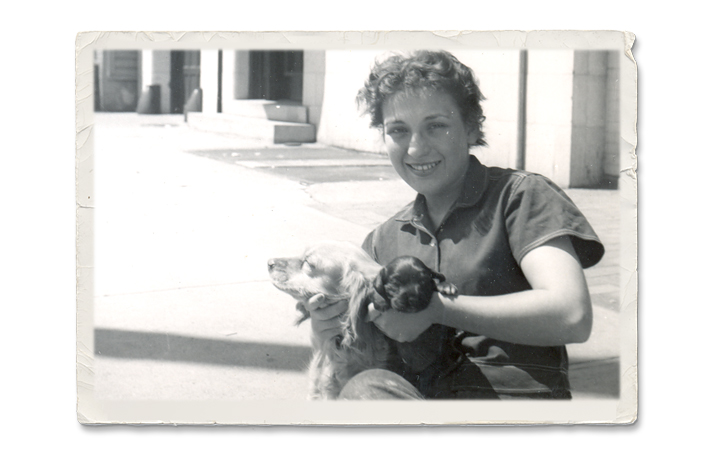 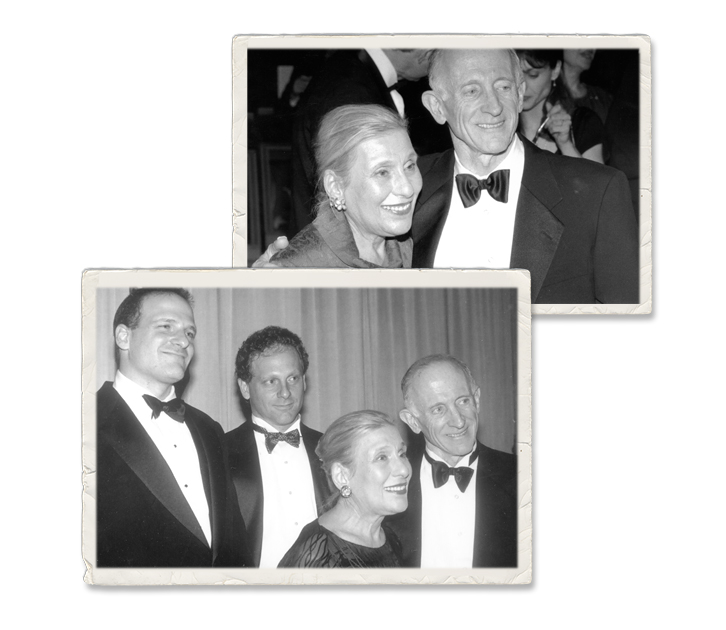 When Jerry proposed launching a foundation dedicated to improving lives through invention, Dolly strongly supported his vision. After Jerry’s passing in 1997, Dolly, with her sons Eric and Robert, continued to grow the Foundation’s impact. She served in the roles of President and Chair of the Board of Directors until 2018. During her tenure as board chair, the Foundation grew and expanded its impact regionally, nationally and globally. In particular, its expansion of support for K-12 invention education programming.

Dolly’s leadership of the Foundation reflected her commitment to helping people — especially those from underrepresented groups — meet their full potential and feel the satisfaction of making the world a better place.

Among her many awards of recognition were the University of Nevada’s President’s Medal for her contributions to higher education, the Smithsonian Institution’s prestigious Order of James Smithson medal and the 2017 Simon Benson Award for Philanthropy. She received an honorary fine arts degree from Pacific Northwest College of Art in Portland, Oregon, and was inducted into the Nevada Women’s Fund Hall of Fame for her exemplary contributions, which continue to benefit the lives of Nevada’s women and children. 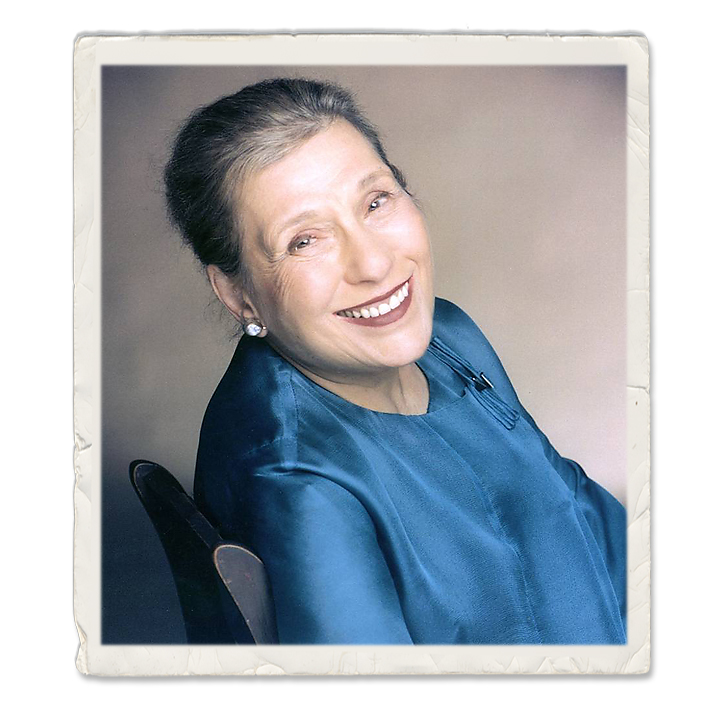