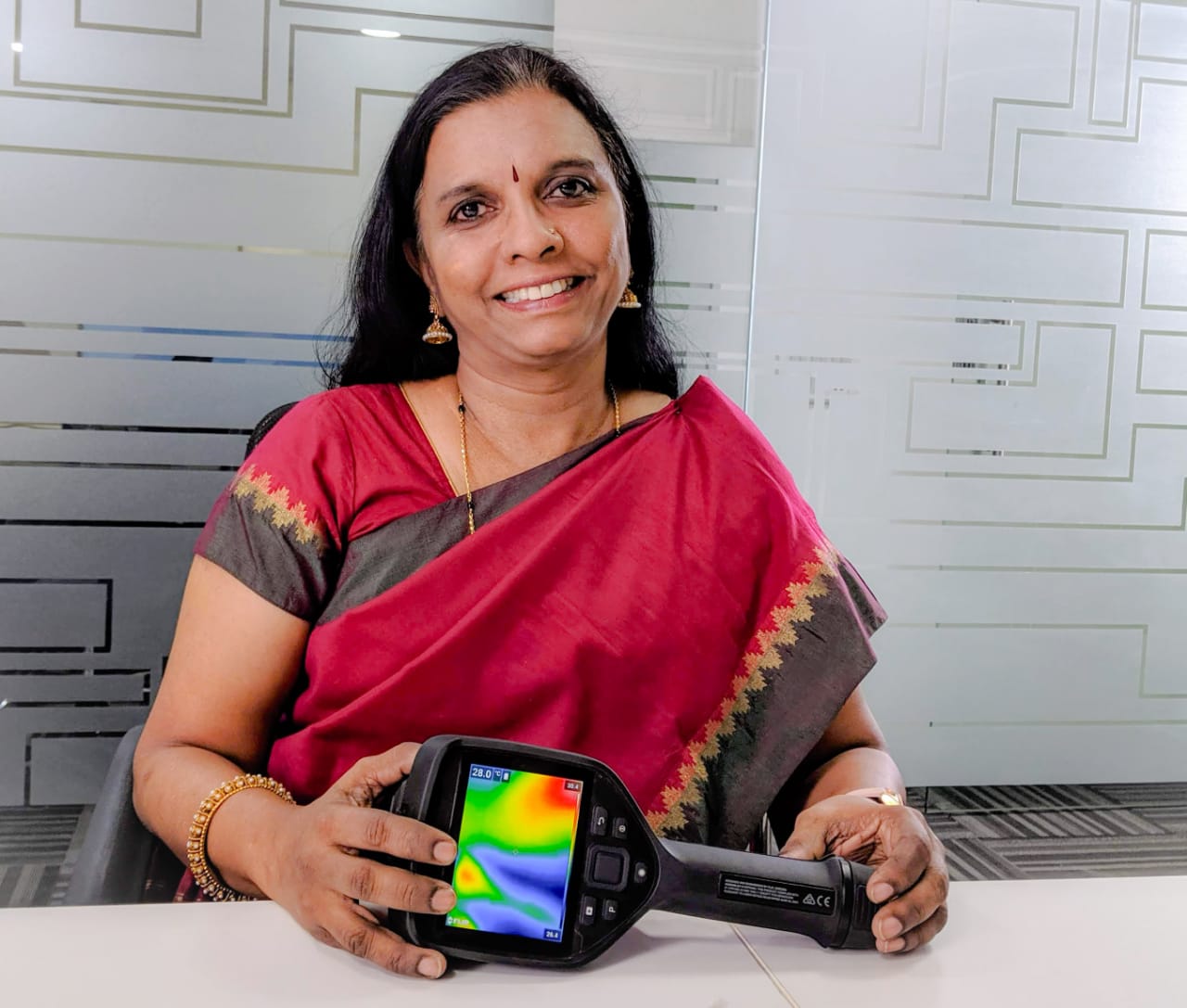 What compels a PhD in computer science to become a pioneer in cancer detection? In the case of Indian entrepreneur Geetha Manjunath, the answer is heartbreak, combined with a passion for helping people in need.

After losing two family members to late-stage breast cancer, Manjunath left her career in IT to develop a product that catches the disease earlier, potentially saving countless lives, particularly in India, where each year breast cancer kills 50 percent of the women who are diagnosed with it.

“Every alternate lady detected with breast cancer is dying,” says Manjunath. “And that is what we have to stop.”

Manjunath’s cousin was in her 40s when she was diagnosed with late-stage breast cancer. “She stayed with us for a year,” she says. “After that she was no more.” Then, another devastating loss in Manjunath’s family — her husband’s cousin died, also of breast cancer. Both women had been mothers to young children.

As someone who has always been passionate about serving others — she spends her summer holidays at orphanages — and as a computer scientist who loves research and innovation, Manjunath found herself brainstorming what she could do to stop breast cancer from killing so many women. She’d been reading and discussing thermal imaging with her inner circle and hit upon a potential solution. But she had to decide — stay in her job, or quit to follow her passion? She chose the latter. “I thought that if I didn’t use this opportunity to serve people, that someday looking back, I would regret it.”

In pursuit of her desire to help, Manjunath founded her Bangalore-based company, Niramai, in 2016. The name is an acronym (Non-Invasive Risk Assessment with Machine Intelligence) but it’s also a word derived from a Sanskrit phrase that roughly translates to, “Let everyone be healthy.”

Niramai centers on a software technology called Thermalytix, which converts temperature distribution on the chest into a breast cancer report. It does this through an analysis that uses multiple artificial intelligence algorithms, or “AI over thermal imaging,” as Manjunath puts it.

Her product, called the Smile 100, is a portable, low-cost medical device that doctors and technicians can use to screen for cancer in a variety of settings, from urban hospitals to rural clinics — and it recently received FDA approval, making Niramai the first Indian company to get a U.S. FDA clearance for a medical device for women’s health. 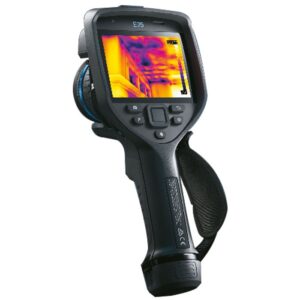 More Than a Mammogram

The gold standard for breast cancer screening is mammography, a technique that is expensive and inaccessible for many women, and may not be as effective in patients with dense breast tissue. And while hand examination by a health care provider is an option, some women find that method to be an invasion of privacy, and it often catches the disease at a later stage.

In India and many other low-and-middle-income countries, mammograms are not part of routine care. “The lady has to pay for that screening” says Manjunath, who adds that often women aren’t aware that they even need a mammogram. Other barriers include cost and accessibility. Many hospitals don’t have mammography machines, because they’re expensive and not a good investment if nobody’s using them, she says. “It’s like a chicken and egg issue.”

Manjunath’s deep-tech innovations offer a solution to all of these problems. And for women with dense breast tissue, there may be a further advantage because while tumors and dense tissue both appear white on mammograms, abnormalities tend to be more clearly visible in a thermogram.

To date, Niramai has 28 granted patents, and has won many awards. The startup has also raised millions of dollars from impact investors like Ankur Capital.

But Manjunath is especially proud of Niramai’s impact. “The real success is the number of screenings that we do,” she says. “The end users are really using it.” Some 60,000 women have now been screened early for breast cancer in India because of Niramai, which is also working in multiple hospitals in 27 cities in India, and is set to work in the Philippines and The United Arab Emirates. Meanwhile, clinical studies are ongoing in the U.S. as part of a plan toward wider adoption.

To young, aspiring inventors, Manjunath offers guidance from a place of empathy and compassion. “The first thing,” she says, “is do not fear.”

And to young women in particular, who Manjunath sees so often doubting themselves: “You are on a path to make a difference in the world. There will always be hurdles, but you cannot get disheartened,” she says.

“Make sure that you’re willing to put your life to it, and you will succeed — because the world will align to help you.”