Jerome “Jerry” Lemelson was the co-founder of The Lemelson Foundation and the husband of Dorothy ”Dolly” Lemelson. He was one of the most prolific and versatile independent inventors in American history. 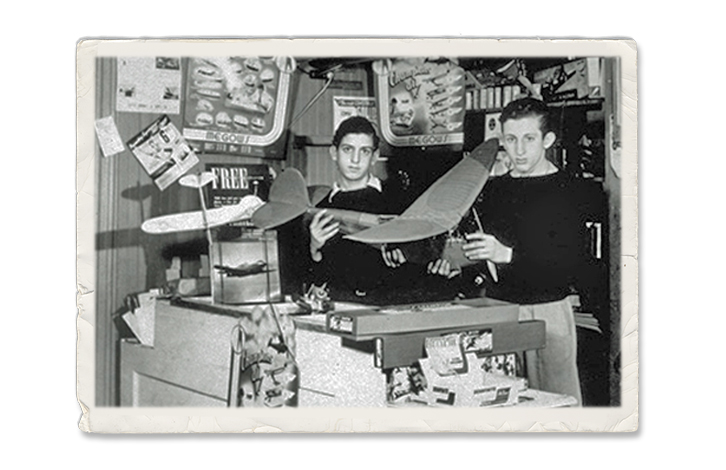 Born in 1923 on Staten Island, New York, Jerry was the oldest of three boys. His father, a physician, was a second-generation American of Austrian Jewish descent. His mother was a teacher. As a child Jerry was fascinated by technology, particularly aviation, and his early love of creating inventions hinted at a future steeped in innovation.

During World War II, while Jerry was attending New York University, he took a break from his studies to serve in the Army Air Corps engineering department and was assigned a teaching job with African American troops stationed in Louisiana. This experience — of seeing segregation in the military firsthand — instilled in Jerry a deep and lasting sensitivity to issues of racism, discrimination, and civil rights. 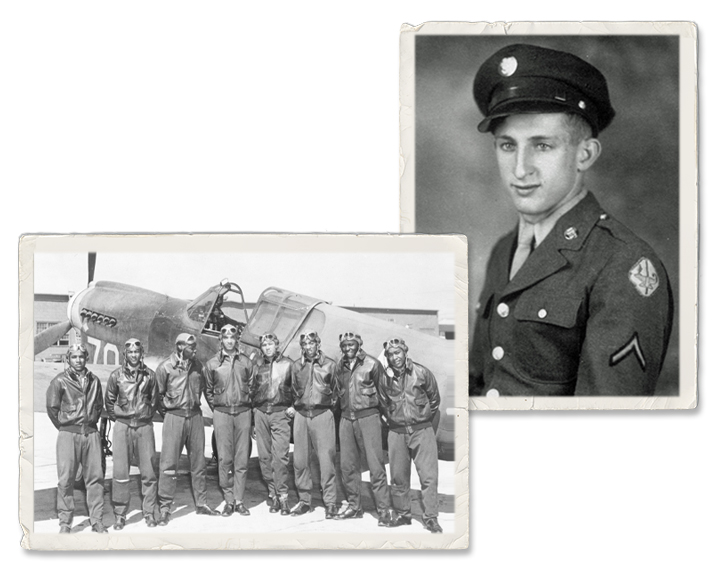 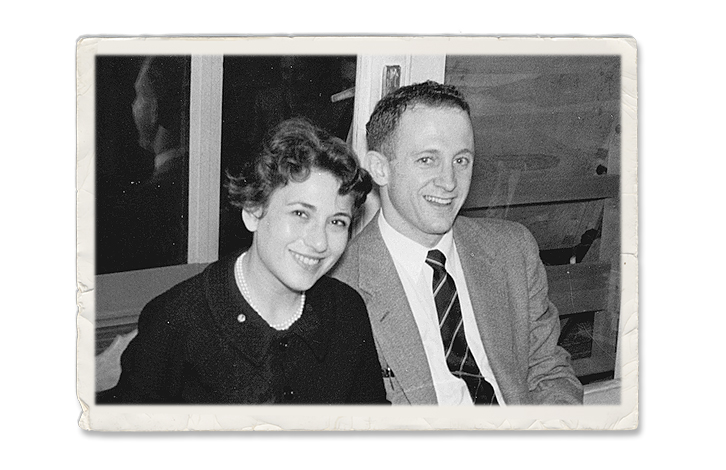 Jerry married Dorothy “Dolly” Lemelson (née Ginsberg) in 1954 and they soon became parents to two boys, Eric and Robert. Jerry eventually quit his engineering job to become a full-time independent inventor, developing ideas, designing prototypes, and filing for patents. Among his many novel ideas were new manufacturing processes such as injection molding machines and toys such as ball games made with Velcro. Dolly — who owned a successful interior design business in New Jersey — supported the family financially for many years. 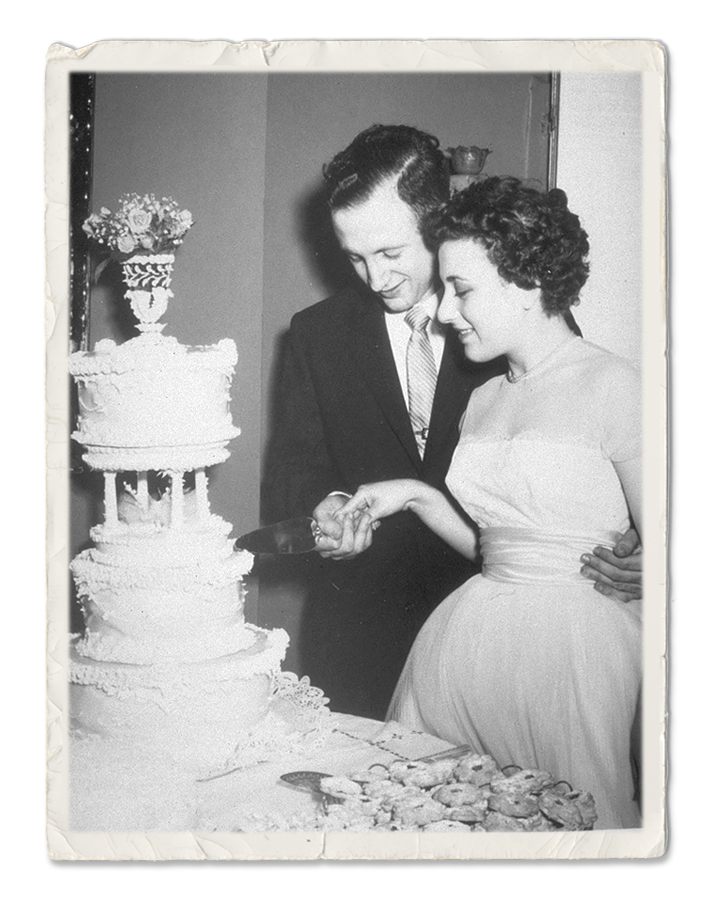 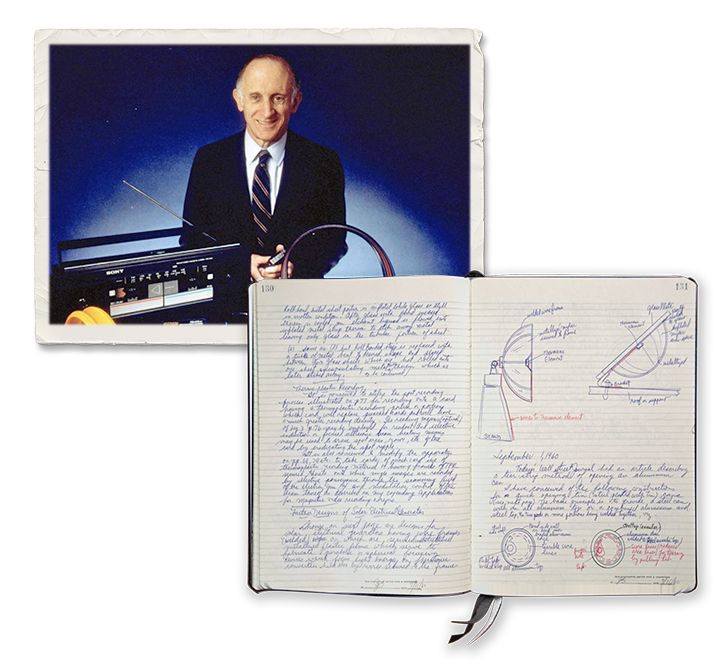 Jerry was known to have a notebook with him at almost all times for jotting down ideas and working out problems. Gradually, his ideas gained traction as companies began to see relevance to their business success; in the 1960s he licensed several inventions, including integrated circuits and automated warehousing system solutions.

But Jerry’s success was not without challenges – especially given his position as an independent inventor. He fought — and won — many battles with large corporations over patent infringement. He became a fierce advocate for independent invention and patent rights, and served on a federal patent and trademark advisory committee from 1976 to 1979.

Through all of this, a vision for greater impact had taken root. In 1992 Jerry and realized that vision as co-founders of The Lemelson Foundation. Their dream was to inspire a new generation of inventors to create products to change the world for the better. Since then, the Foundation has continued to expanded its reach, strengthening invention ecosystems in both the U.S. and developing countries, and supporting inventors along the pathway from idea to impact 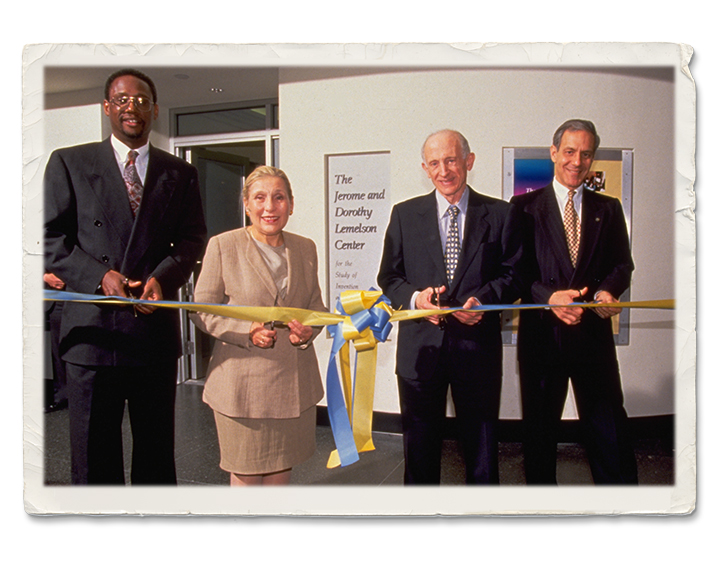