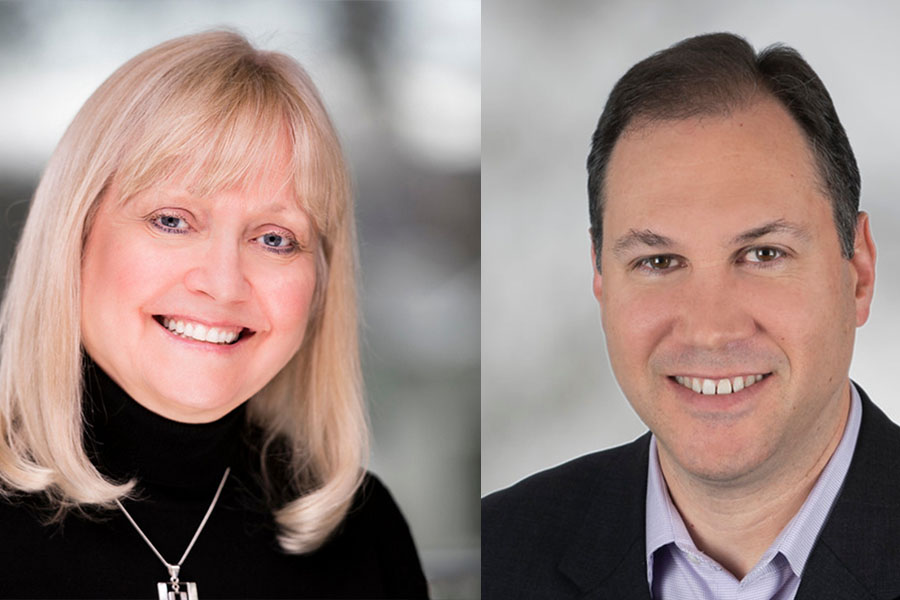 The Executive Director for The Lemelson Foundation, Dr. Carol Dahl, is stepping down after more than 10 years.  The Foundation’s Board of Directors has appointed Rob Schneider, currently serving as Senior Director of Strategy, as the new Executive Director.  Schneider, who joined the foundation in 2018, will assume the new role as of October 16, 2021.

During Dr. Dahl’s tenure, the Foundation solidified its strategic approach and achieved significant traction on the implementation of key initiatives that advance the Foundation’s mission of improving lives through invention, including:

“I remain passionate about the issues I have championed during my time at The Lemelson Foundation and throughout my career,” said Dahl.  “In my next chapter I will continue working to support the power of invention and innovation for solving big social and environmental challenges, while also spending more time with my growing family.”

Eric Lemelson, the Foundation’s Board Chair, applauded the impact of Dahl’s leadership over the last 10 years.  “The work that Carol has done truly reflects the vision my parents had when they established The Foundation nearly 30 years ago.  On behalf of the rest of the Board, I want to thank Carol for her dedication and enthusiasm leading the Foundation to achieve remarkable impact. She worked tirelessly to cultivate future generations of inventors who reflect the diversity of our local and global communities and are focused on creating breakthrough solutions that address issues such as global health, climate change, and food insecurity.”

Dahl joined the Foundation in 2011 after serving as the founding director of the Global Health Discovery Program at the Bill & Melinda Gates Foundation where she led the development of Grand Challenges initiatives, innovation programs which have been replicated in countries around the world.    Previously, Dahl held senior positions at the National Cancer Institute and the National Center for Genome Research at the U.S. National Institutes of Health and at a startup up diagnostics company and served on the faculty of the Pittsburgh Cancer Institute and University of Pittsburgh.

Dahl plans to continue to serve on a number of committees focused on state-level, national and global priorities including: Nomination Evaluation Committee for the U.S. National Medal of Technology and Innovation; Fogarty International Center Advisory Committee (National Institute of Health); Program Advisory Committee of Grand Challenges Canada, WiSys Board of Trustees; and Cancer Research Endowment Authority Board of the State of Washington.

“It is difficult to say good-bye to Carol, but we are pleased to welcome Rob Schneider to the role of Executive Director.  Over the last three years he has done a phenomenal job leading the Foundation’s team” continued Lemelson.

Before joining the Foundation, Schneider served at the U.S. Agency for International Development (USAID) as the Division Chief for Global Partnerships within the Global Development Lab, where he created and managed the Partnering to Accelerate Entrepreneurship (PACE) initiative to support local entrepreneurs around the world.  His government service also included roles with what is now the U.S. Development Finance Corporate and the U.S. Department of Commerce.  Before joining the U.S. government, Schneider worked for ten years in a variety of engineering roles in the manufacturing and telecommunications sectors, where he led engineering and product development teams, and managed nation-wide infrastructure procurement programs.

“It’s a great honor to move into the Executive Director role,” said Schneider.  “I’m excited to build on the accomplishments of Carol and our team and expand the work on key initiatives such as K-12 Invention Education, Engineering for One Planet and fostering local invention ecosystems regionally here in Oregon and in low- and middle-income countries.”