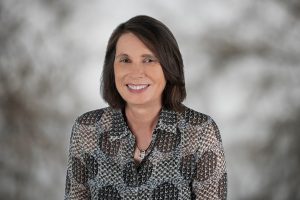 Caryn Swobe is president of Swobe Strategies, a Nevada-based strategic communications consulting firm. Recently she was named executive director of the newly formed Washoe K-12 Education Foundation, a private foundation which supports one of the country’s largest public school districts. Appointed by Nevada Governor Brian Sandoval, she serves as chair of the state’s P-16 Advisory Council and is active in Parent Leaders for Education, a grassroots organization focused on Nevada K-12 education reform and funding. As board chair for five years, she led efforts to plan, fund and build the $25 million Terry Lee Wells Nevada Discovery Museum. For much of her career, she held the position of managing director at R&R Partners, a marketing and public affairs company based in Nevada with offices located throughout the western United States and in Washington, D.C.