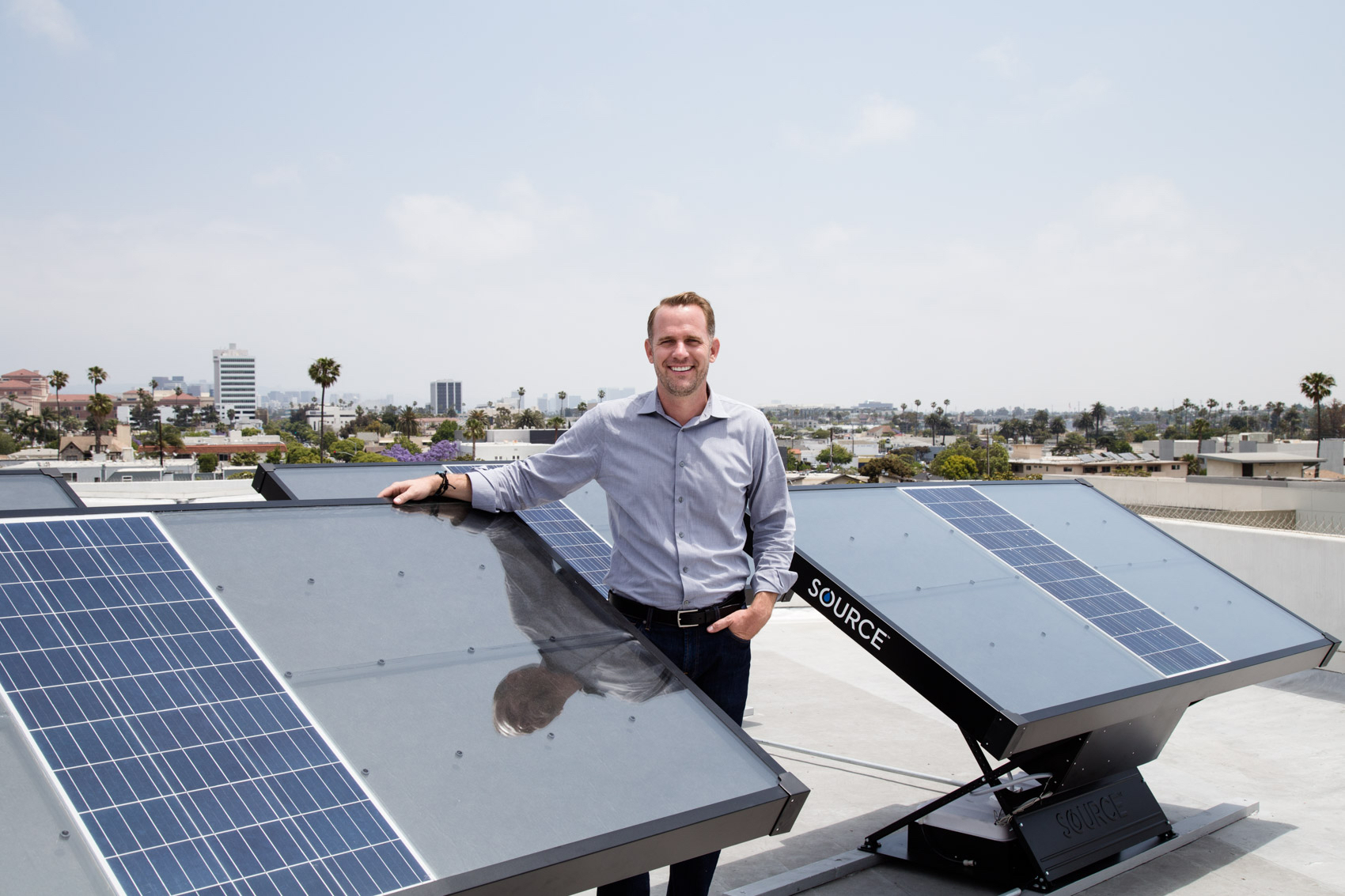 CAMBRIDGE, Mass. (September 18, 2019) – Cody Friesen, Arizona State University Associate Professor of Materials Science and Engineering and founder of both Zero Mass Water and Fluidic Energy, has just been announced as the winner of the 2019 $500,000 Lemelson-MIT Prize for invention. Friesen has dedicated his career to inventing solutions that address two of the biggest challenges to social and economic advancement in the developing world: access to fresh water and reliable energy. His renewable water and energy technologies help fight climate change while providing valuable resources to underserved communities.

Friesen’s first company, Fluidic Energy, was formed to commercialize and deploy the world’s first, and only, rechargeable metal-air battery, which can withstand many thousands of discharges. The technology has provided back-up power during approximately one million long-duration outages, while simultaneously offsetting thousands of tons of CO emissions. The batteries are currently being used as a secondary energy source on four continents at thousands of critical load sites and in dozens of microgrids. Several million people have benefited from access to reliable energy as a result of the technology. Fluidic Energy has been renamed NantEnergy, with Patrick Soon-Shiong investing significantly in the continued global expansion of the technology. 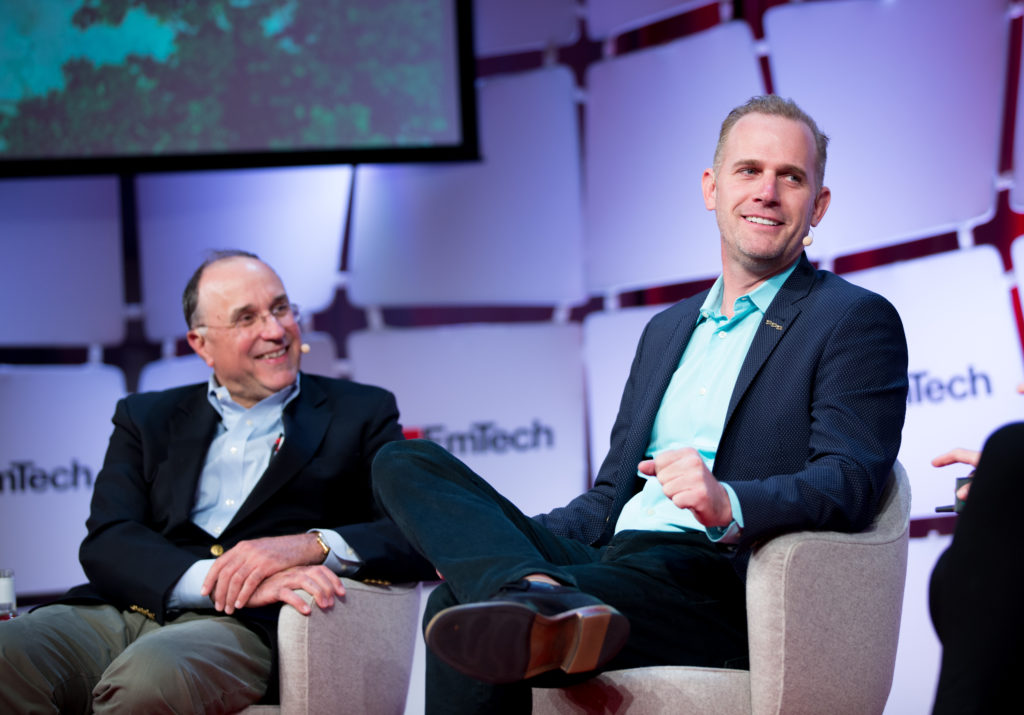 Currently, Friesen’s efforts are focused on addressing the global water crisis through his company, Zero Mass Water. Friesen invented SOURCE Hydropanels, which are solar panels that make drinking water from sunlight and air. The invention is a true leapfrog technology and can make drinking water in dry conditions with as low as 5% relative humidity. SOURCE has been deployed in thirty-three countries spanning six continents. The Hydropanels are providing clean drinking water in communities, refugee camps, government offices, hotels, hospitals, schools, restaurants, and homes around the world.

“As inventors, we have a responsibility to ensure our technology serves all of humanity not simply the elite, said Friesen. “At the end of the day, our work is about impact and this recognition propels us forward as we deploy SOURCE Hydropanels to change the human relationship to water across the globe.”

Friesen joins a long lineage of inventors to receive the Lemelson-MIT Prize, the largest cash prize for invention in the United States for 25 years. He will be donating his prize to a project with Conservation International to provide clean drinking water via SOURCE Hydropanels to the Bahia Hondita community in Colombia.

“Cody’s inventive spirit, fueled by his strong desire to help improve the lives of people everywhere, is an inspiring role model for future generations,” said Michael Cima, Faculty Director for the Lemelson-MIT Program and Associate Dean of Innovation for MIT School of Engineering. “Water scarcity is a prominent global issue which Cody is combating through technology and innovation. We are excited that the use of this award will further elevate his work.”

“Cody Friesen embodies what it means to be an impact inventor,” notes Carol Dahl, Executive Director at The Lemelson Foundation. “His inventions are truly improving lives, take into account environmental considerations and have become the basis for companies that impact millions of people around the world each year. We are honored to recognize Dr. Friesen as this year’s LMIT Prize winner.”

Friesen will speak at EmTech MIT, the annual conference on emerging technologies hosted by MIT Technology Review at the MIT Media Lab on Wednesday, September 18, 2019 at 5:00 p.m.

ABOUT THE LEMELSON-MIT PROGRAM

Jerome H. Lemelson, one of U.S. history’s most prolific inventors, and his wife Dorothy founded the Lemelson-MIT Program at the Massachusetts Institute of Technology in 1994. It is funded by The Lemelson Foundation and administered by the School of Engineering at MIT, an institution with a strong ongoing commitment to creating meaningful opportunities for K-12 STEM education. For more information, visit https://lemelson.mit.edu/.

ABOUT THE LEMELSON FOUNDATION

Based in Portland, Oregon, The Lemelson Foundation uses the power of invention to improve lives. Inspired by the belief that invention can solve many of the biggest economic and social challenges of our time, the Foundation helps the next generation of inventors and invention-based businesses to flourish. The Lemelson Foundation was established in the early 1990s by prolific inventor Jerome Lemelson and his wife Dorothy. To date the Foundation has made grants totaling more than $210 million in support of its mission. For more information, visit http://www.lemelson.org.