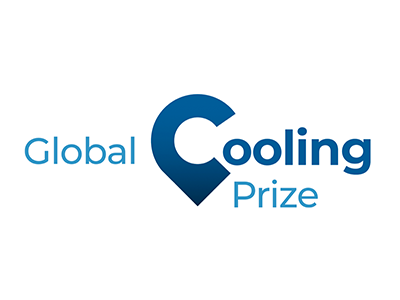 The Lemelson Foundation has long supported the values of environmental responsibility and sustainability both as an organization and in our grant-making. As an effort to harness the power of invention to address the effects of climate change, we’re proud to be a sponsor of The Global Cooling Prize.

Created by the Government of India and Rocky Mountain Institute (RMI), the prize is an international innovation competition to develop highly efficient and environmentally friendly residential cooling systems for homes around the world.

Eight finalists have each been awarded $200,000 for the next phase of the competition, where each team will develop, create and ship prototypes to India for testing in the summer of 2020.

Among the finalists is AAAS-Lemelson Invention Ambassador Sorin Grama’s team, Transaera, a startup originating from MIT. Grama is also the co-founder of the rapid milk chilling technology company, Promethean Power, which was incubated by longtime grantee Villgro.

The grand prize winner will be announced in November of 2020 and will be awarded more than $1 million. To learn more about The Global Cooling Prize, read the news release.

Invention Roundup: The Next Stage of COVID-19 Inventions