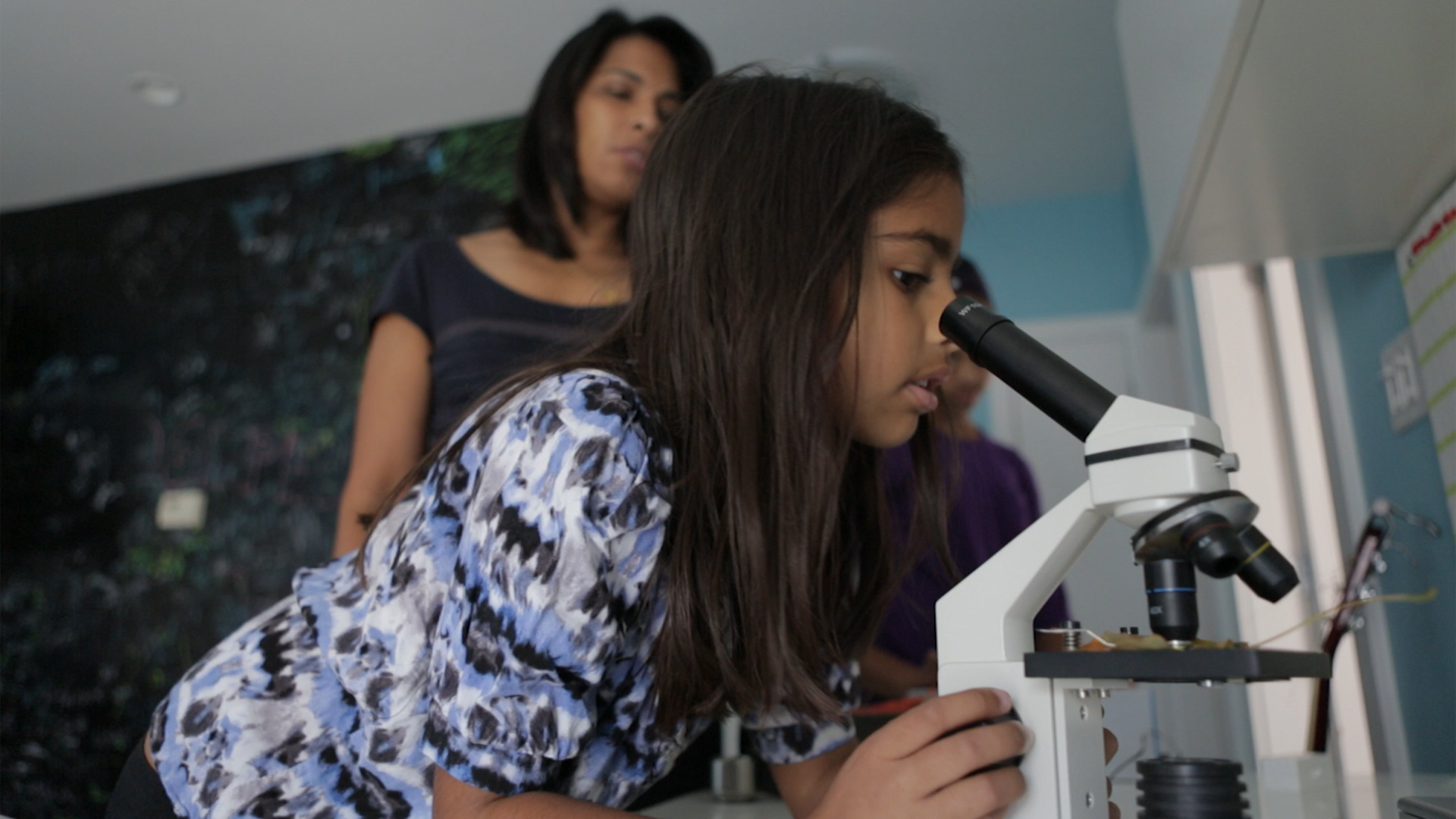 For 25 years, the annual $500,000 Lemelson-MIT Prize has supported and celebrated inventors who are changing the world. The 26 winners of the Prize have gone on to receive over 3,800 patents – and more than 40,000 subsequent patents have cited those Prize winners’ inventions as a precedent.

In February 2021, Rand Corporation released a retrospective report of the Prize that documents the significant social and economic impact realized by invention through the lens of the Lemelson-MIT (LMIT) Prize winners.

The cohort of 26 Prize winners represents ground-breaking work in sectors such as health, information technology and energy. The research findings underscore that while inventors develop solutions to pressing problems, their work is also a catalyst for new businesses that deliver those solutions, providing high-quality jobs, spurring economic growth and seeding entirely new industries.

But the lasting impact of the Prize is not only in numbers. Prize Winner Sangheeta Bhatia says that when she was getting her education, she didn’t meet a woman with a PhD until she was 19.

Now, she has an opportunity to inspire and mentor the next generation of inventors. The RAND report finds that getting more people from more backgrounds excited about inventing could be “a very smart investment.”

Read more about the value of supporting under-represented groups in invention and the value of inclusion and diversity in this article from the RAND corporation.

Carol Dahl, Executive Director for The Lemelson Foundation, to step down, Senior Director of Strategy Rob Schneider Appointed to Role