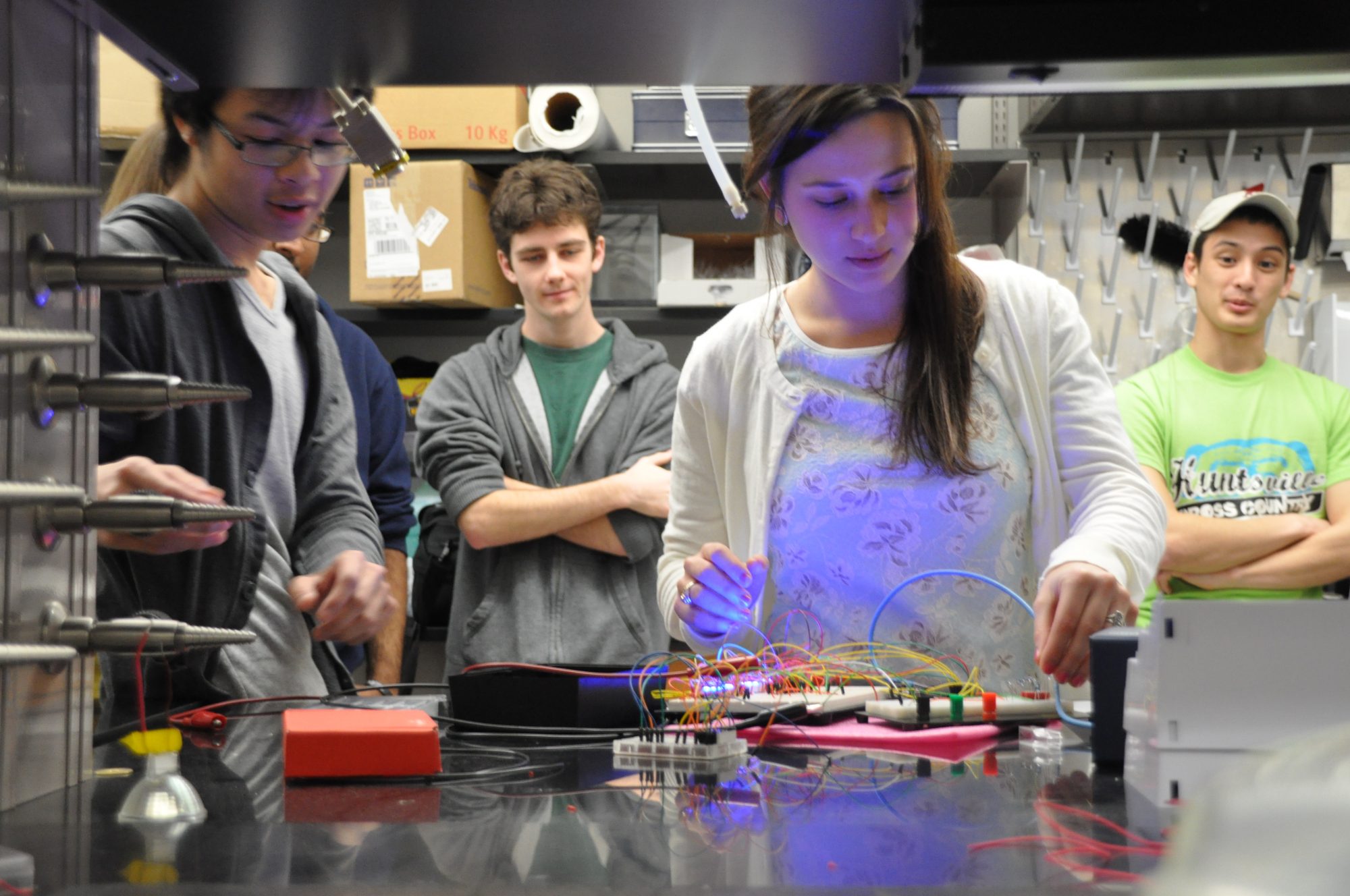 The brainchild of Jerry Lemelson, the organization started as one of The Foundation’s earliest grantees, founded at Hampshire College in 1995 as an autonomous program by a consortium of five colleges called the National Collegiate Inventors and Innovators Alliance (NCIIA).

It has evolved to connect to a network of nearly 400 colleges, and now has global reach with significant grants from the U.S. Department of State, USAID, the Bill & Melinda Gates Foundation and the Kauffman Foundation, among others.

The Foundation supports VentureWell’s efforts to enable the launch and early incubation of student-led, invention-based enterprises that demonstrate the ability to be financially viable, scalable and attractive to downstream investors.

VentureWell is also committed to encouraging environmental responsibility through providing resources for faculty, engineers, designers and entrepreneurs such as the Inventing Green Toolkit and tools for design and sustainability.

Over the past twenty years, VentureWell has helped launch nearly 800 ventures in the U.S. and developing countries, attracting nearly $1 billion in investment for these ventures. Its programs include support for:

Also supported by the Autodesk Foundation, the E-Team program has given more than $11 million in grants to more than 700 student inventors and entrepreneurs teams since 1996, and student ventures have received nearly $600 million in follow-on funding.

I&E Networks:
VentureWell creates and builds networks to strengthen the innovation and entrepreneurship ecosystem, both nationally and within individual organizations and postsecondary institutions.

This includes the annual meeting VentureWell OPEN, a conference that gathers representatives from across the higher education technology innovation and entrepreneurship spectrum to share stories, start new collaborations and learn emerging best practices.

From Medical Student to Tech Entrepreneur: How One Inventor is Transforming Health Care in Rural India

Society for Science & the Public