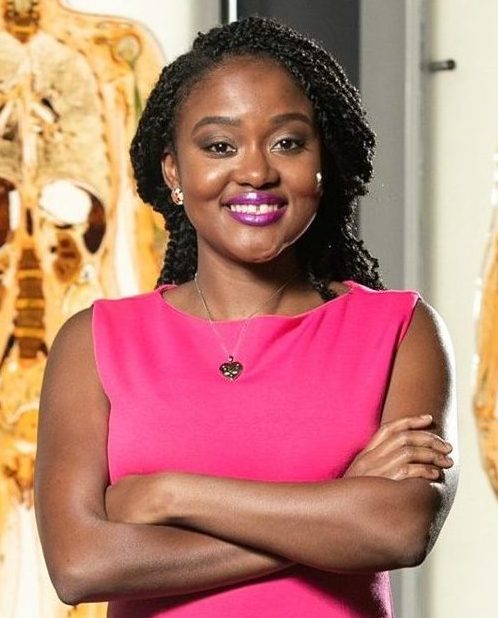 Simon describes her own invention journey and how she works to inspire other young women and girls to enter STEM fields.

At first, biomedical engineer, inventor, and author Arlyne Simon didn’t consider the possibility of becoming an entrepreneur or patent holder.

“I don’t think I really associated those terms with something that I would have, or a space that I would participate in,” Simon said in an interview recently published as part of the U.S. Patent and Trademark Office’s “Journey of Innovation” series.

That changed during her graduate studies at the University of Michigan, where she helped invent groundbreaking technology that identifies when cancer patients are rejecting bone marrow transplants. Her work led to two patents, co-founding a biotech startup and her current career at a tech company designing medical imaging equipment.

In the interview, Simon describes how a supportive graduate advisor and diverse lab cohort helped fuel her success, and why she doesn’t want to be an outlier as a woman of color PhD and patent holder. She hopes to empower other girls through her children’s book series, “Abby Invents.” 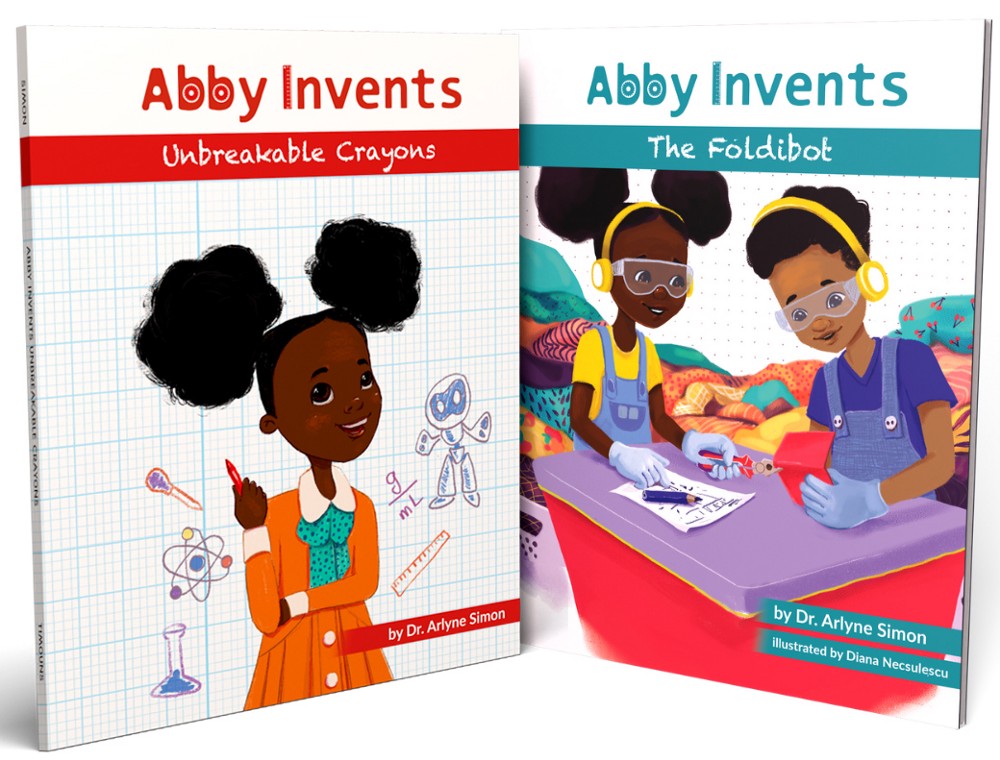 The series aims to instill a spirit of magic around inventing within children through the experiences of a fictional young inventor, Abby, who attains new patents at the end of each story. It is her own way of introducing the idea of becoming a patent holder to other young women, Simon explains.