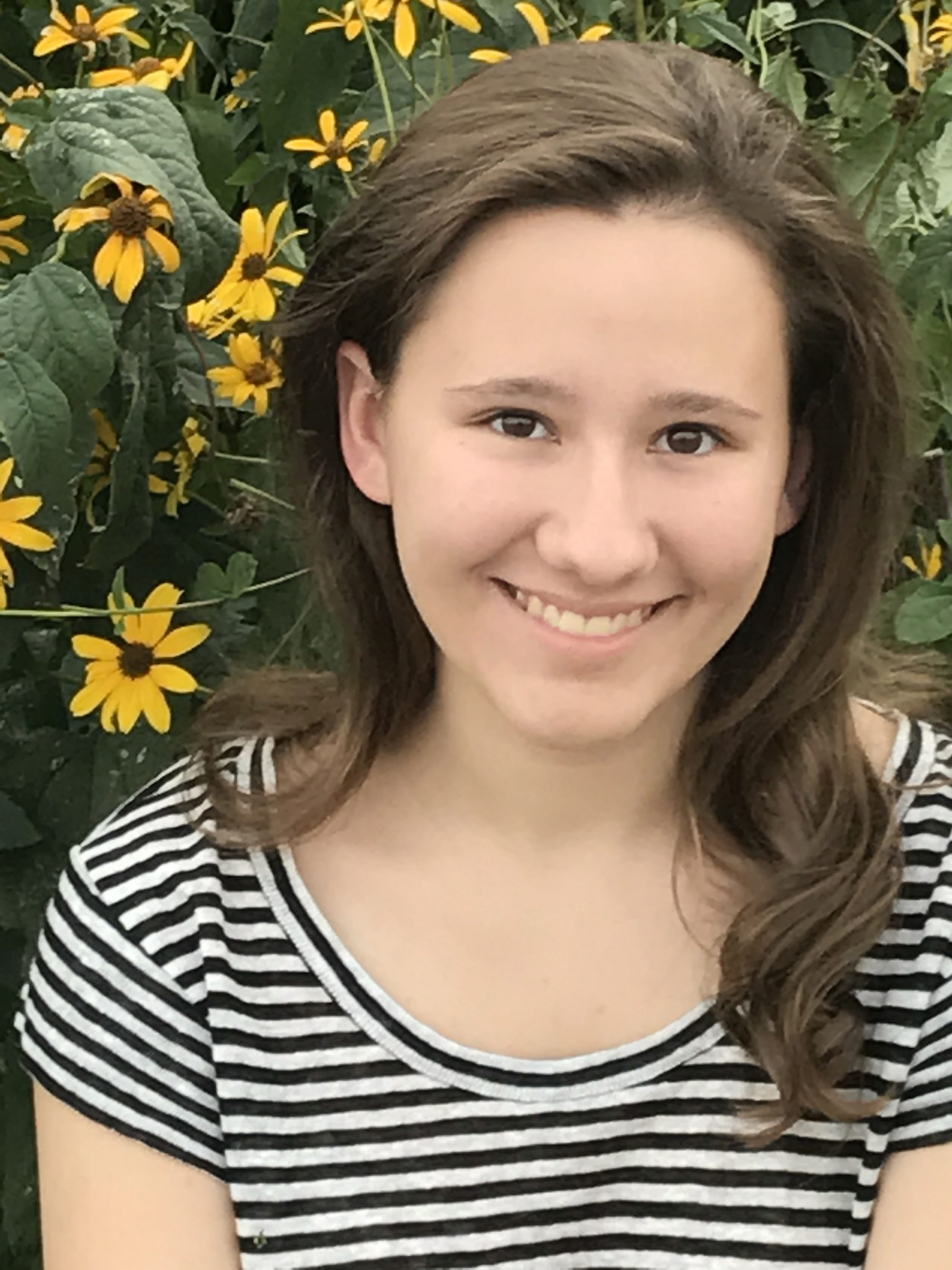 Helen Lyons was inspired to invent by a problem she encountered close to home. When she was in fourth grade living in New York City, her neighborhood was devastated by Hurricane Sandy.

“The streets turned into rivers, and I remember watching the water pick up cars and move them blocks away. It was a scary experience.”

That event stuck with her and made her think about other communities vulnerable to natural disasters. She learned about the correlation between climate change caused by carbon emissions and hurricanes that were more devastating and more frequent than ever before. This led her down an invention pathway of exploring new ways to create renewable energy.

At the age of fourteen, Helen created a spherical flotation device that harnesses the motion of waves and uses electromagnetism to generate a steady current of electricity. That won her the Lemelson Invention Prize at the Broadcom MASTERS (Math, Applied Science, Technology and Engineering for Rising Stars) competition for middle school students last year.

The yearly Broadcom MASTERS competition is sponsored by the Society for Science & the Public, and aims to increase the STEM talent pipeline by inspiring the next generation of scientists, engineers, and inventors to solve some of the future’s biggest challenges.

Helen says the inspiration to invent came from her many teachers, who instilled the belief that, “just because it hasn’t been done, doesn’t mean it’s impossible.” And it was one retired science teacher in particular, her grandmother, who inspired her to use STEM to tackle problems to make the world a better place. “My grandmother would tell me that it was up to my generation to stop global warming.”

Helen also learned the value of working on projects in teams. “If you keep an idea to yourself, then you’re only using your own creativity and perspective. If you share your ideas and work with other people, you can come up with a much better solution. That was something that Broadcom taught me.”

The foundation’s partnership with Broadcom MASTERS is inspiring other students like Helen to use invention to solve real-world problems. This month, thirty middle school finalists will be competing for several awards and thousands of dollars in cash prizes, including the 2018 Lemelson Prize for Invention. A sampling of their projects include utilizing radio frequency identification technology for school safety, using machine learning to forecast the progression of Alzheimer’s Disease, and detecting concussions in youth sports.

Helen herself is already considering a career in STEM, proving that this program is growing the STEM pipeline, particularly among young women. Her advice to this year’s crop of young inventors: “No idea is too big – nothing is impossible.”