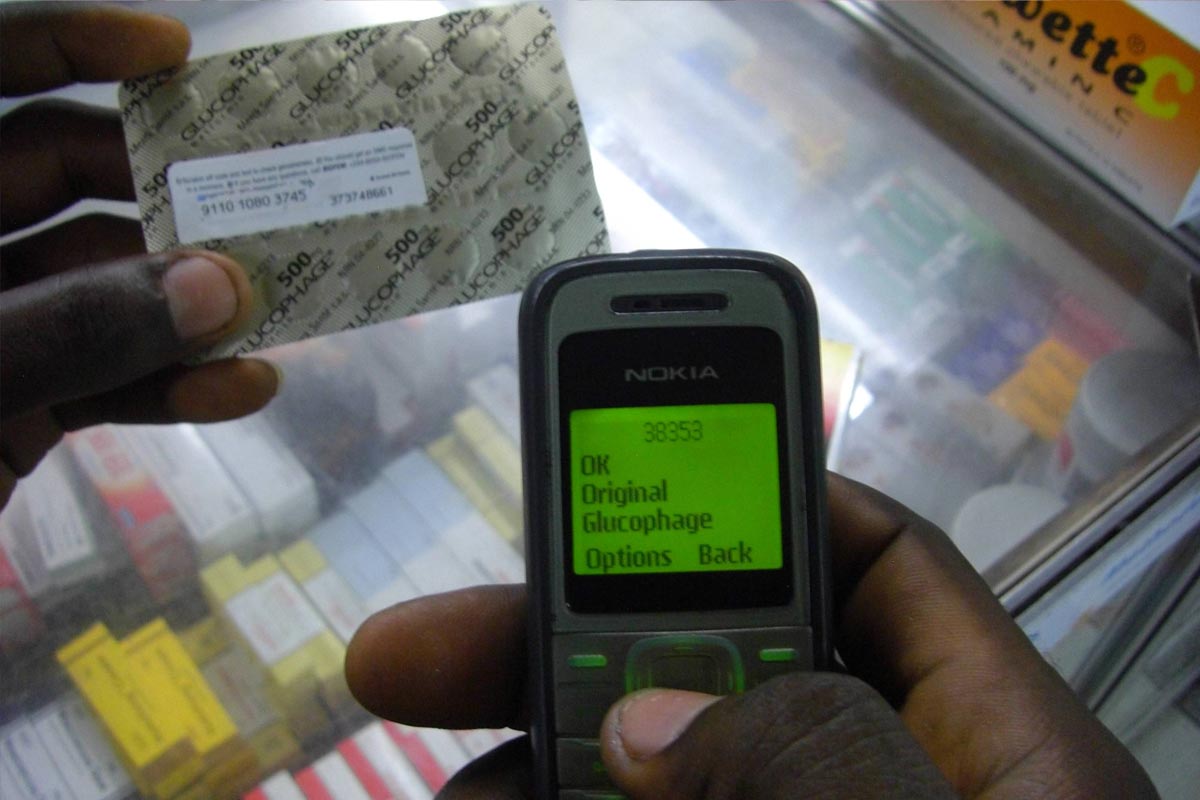 On August 21st The Lemelson Foundation joined thousands of organizations in celebrating World Entrepreneurs’ Day, an event designed to raise awareness of the importance of entrepreneurship, innovation and leadership in our lives. And from November 13-19, we will join 20,000 groups from across 170 nations celebrating Global Entrepeneurship Week. But this year’s celebration falls at a time when entrepreneurs across the world are getting mixed messages from the United States government.

Earlier this summer, the Trump administration hinted that it may become more restrictive about allowing foreign entrpreneurs to build their companies in the US. This would be a tremendous loss. Immigrant entrepreneurs have been key to the strong and inventive economy that has made the US a world leader

In 2010, more than 40 percent of the companies on the Fortune 500 list were founded by an immigrant or the child of an immigrant. And today, immigrant-owned businesses pay an estimated $126 billion in wages per year, employing 1 in 10 Americans who work for private companies. From Google to eBay, Pfizer to AT&T, the US economy is full of immigrant entrepreneur success stories, many built on game-changing inventions. To ensure a future of American economic growth and innovation, we need to embrace immigrant inventors and entrepreneurs, as we have throughout our history.

For more than 20 years, The Lemelson Foundation has sought to spur the next generation of entrepreneurs working to build invention-based businesses here in the US and around the world. Many of those entrepreneur inventors are (or were) immigrants. Take Ashifi Gogo for example — an acclaimed inventor entrepreneur who was born and raised in Ghana. 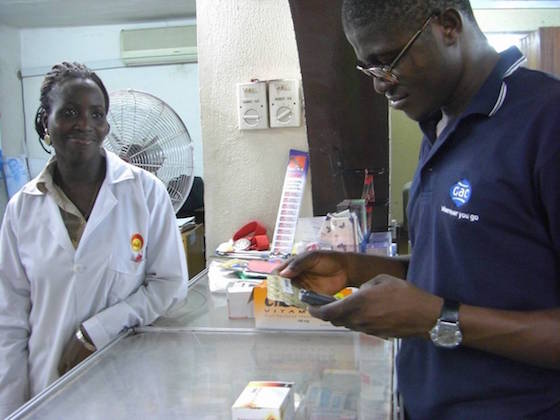 Gogo moved to the United States in 2001 to attend Whitman College in Washington State, where he earned a double major in math and physics. He then went on to earn his PhD in engineering from Dartmouth. After an early foray into free-space optics, Gogo developed an idea to put 2D bar codes on organic food items (produce, specifically) which, when scanned, would let the consumer know the origin and age of the fruit or vegetable they were holding. It was an interesting concept that never took off.

“We were onto something,” Gogo explains, “but we didn’t initially know quite what it was. We were a hammer looking for a nail.”

Around that same time, news broke about dozens of children in Nigeria who had died after drinking what their parents believed was teething syrup, but was in fact tainted by chemicals found in antifreeze. With the help of an uncle who worked in the pharmaceutical industry in Ghana, Gogo was able to broker a meeting with key government officials and top executives in the Nigerian pharmeceutical industry. The group was already eager to combat the growing scourge of counterfeit drugs. The Nigerian poisonings were part of a much larger, and ongoing, problem. In 2016 the BBC reported more than 120,000 Africans die annually from counterfeit anti-malarial drugs alone.

Gogo’s pitch to the leaders was at once simple and transformational: He proposed that drug makers adopt new packaging that included scratch-off codes similar to those used on pre-paid calling cards. Consumers could then confirm the authenticity and safety of the medications they were buying through a text message with the manufacturer.

The Nigerian pilot was a success. And with early assistance from VentureWell in the form of an $18,000 grant and mentoring support, today Gogo serves as the CEO of a growing US-based global enterprise called Sproxil.

Sproxil’s product verification technology is applicable to virtually any tangible product, and is used across many industries including pharmaceuticals, food and beverage, automotive, garment, and fast-moving consumer goods. Since 2009, Sproxil, which is headquartered in Massachusetts, has put codes on more than one billion products across three continents and nine countries.

“There is a certain credibility that comes with being a US-based business which transacts globally. Partners overseas believe American companies are generally well-resourced and know how to get deals done quickly,” Gogo explains. “But the world is increasingly global. And the more we start paying attention to global trends, the more knowledge we will have to make America truly great and competitive.”

In 2013, Fast Company magazine ranked Sproxil as the Seventh Most Innovative Company in the World, beating some of the established tech companies including Apple, Google, Pinterest, and Safaricom. The company’s innovative solution has proven to be a key success factor in the global fight against drug counterfeiting, a criminal offense estimated to cost consumers more than $200 billion dollars annually.

Our founders, Jerry and Dorothy Lemelson, were advocates of invention and entrepreneurship as a path for expanding personal opportunity while also growing the American economy. From the earliest days of the Foundation they invested in educational initiatives that would attract young people – just like Ashifi Gogo – to science and invention, and encourage them to start their own businesses.

“Had I stayed in Ghana and not come to the United States for college, I would probably have pursued a deep technical specialization early on in my academic career,” Gogo said. “In the US, by contrast, I was encouraged to think broadly across disciplines. And I’m convinced that played a significant role in my business success to date.”

Sproxil is just one example of what immigrant entrpreneur inventors can achieve. As World Entrepreneurs’ Day reminds us, the world is full of creative young people with bold, inventive ideas that can create jobs and change our planet for good. We need to do everything we can to see that they succeed — no matter their country of origin.

Converting a Classic Car into a Zero-Carbon Ride