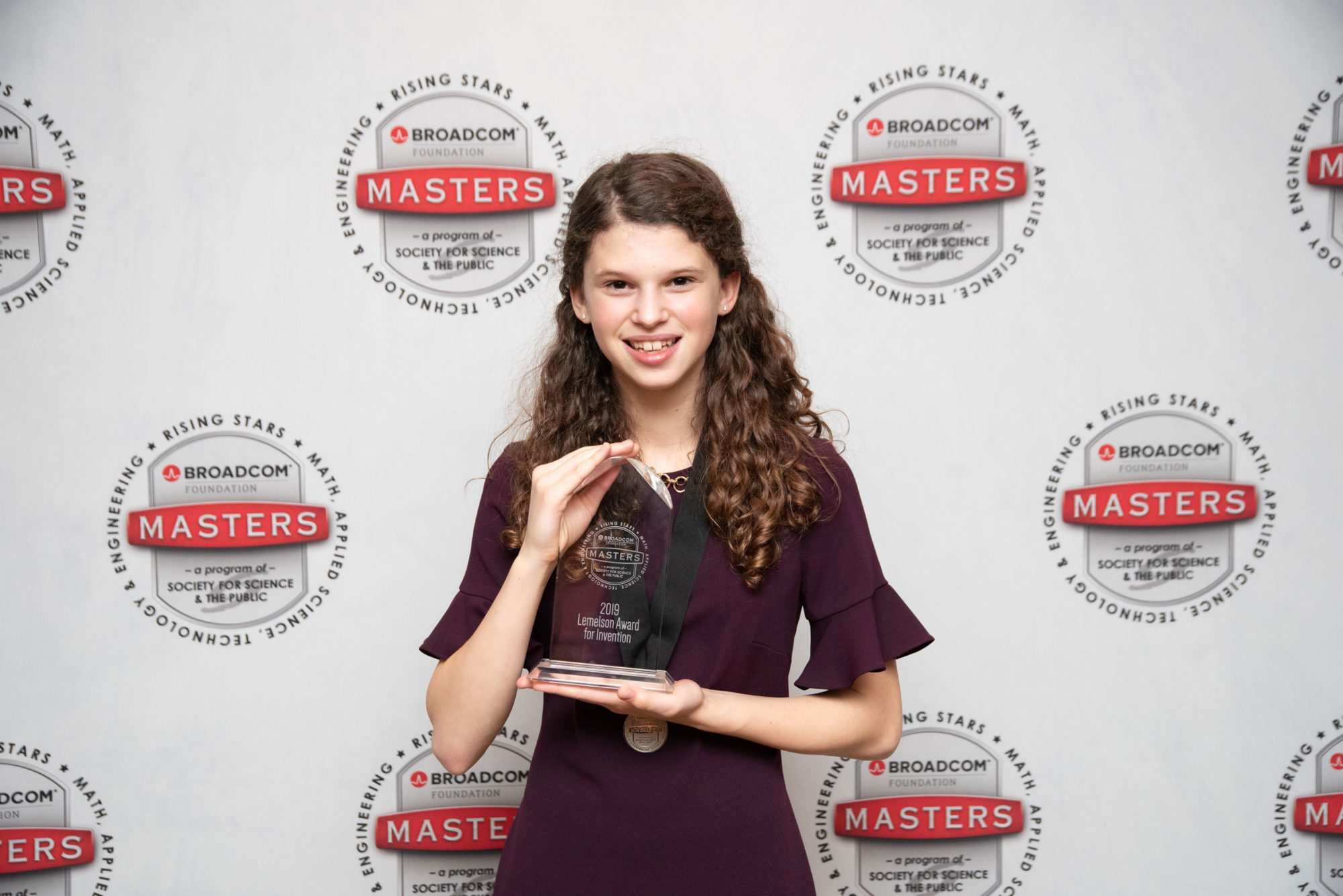 Middle-school student Rachel Bergey of Harleysville, Pennsylvania, was inspired to invent when climbing a tree near her house. She noticed the damage done by an invasive species of insect and wanted to find a way to save the trees.

This started a journey which led to her receiving the Lemelson Award for Invention at the 2019 Broadcom MASTERS competition.

Bergey was among 30 finalists selected from 2,348 applicants in 47 states for Broadcom MASTERS (Math, Applied Science, Technology, and Engineering for Rising Stars), the nation’s premier science and engineering competition for middle school students. It’s a program of the Society for Science & the Public, in collaboration with the Broadcom Foundation, to inspire young scientists, engineers and innovators to solve local and global challenges.

The Lemelson Foundation each year presents the Lemelson Award for Invention to a young inventor devising solutions to real-world problems.

Bergey’s project focuses on trapping the invasive species called “spotted lanternflies” that are devastating the maple tree population in her community and on her own family’s farm. The insect also threatens cash crops such as grapes, hops and hardwoods. The leading solution on the market now has had unintended environmental consequences, but her solution is environmentally responsible – chemical free, re-usable and minimizes killing of other helpful insects and birds.

“When I was looking at the different awards, this is the award I really wanted to win because it was about invention,” said Rachel. “I couldn’t believe it when you called my name.”

Read more about Rachel Bergey’s project and the other 2019 Broadcom MASTERS winners. 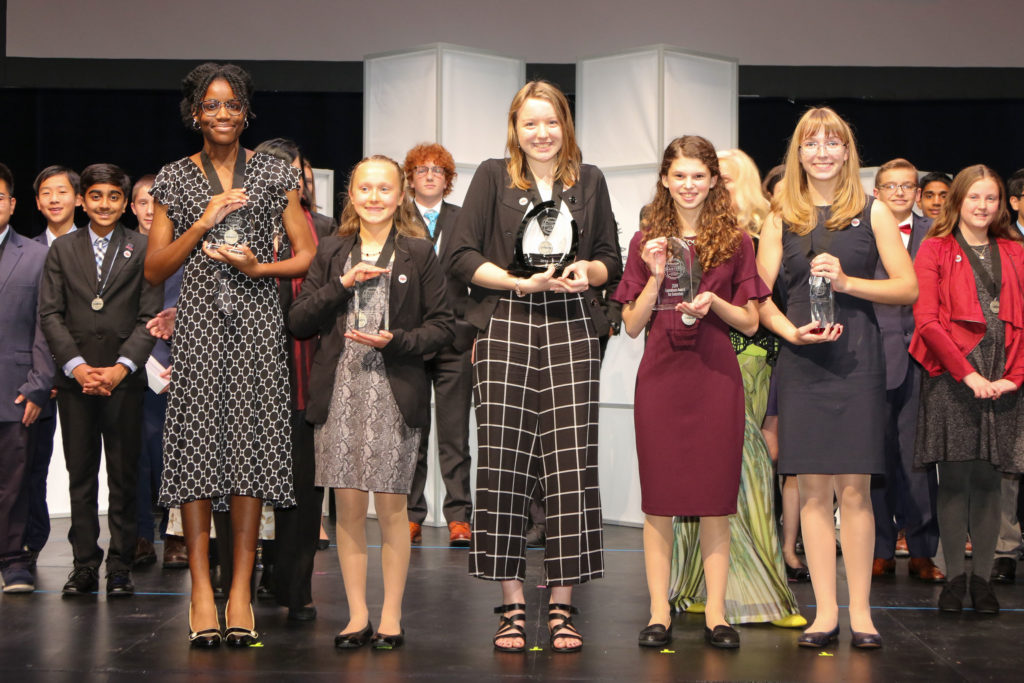 The Foundation is working with ABET to support environmentally responsible engineering