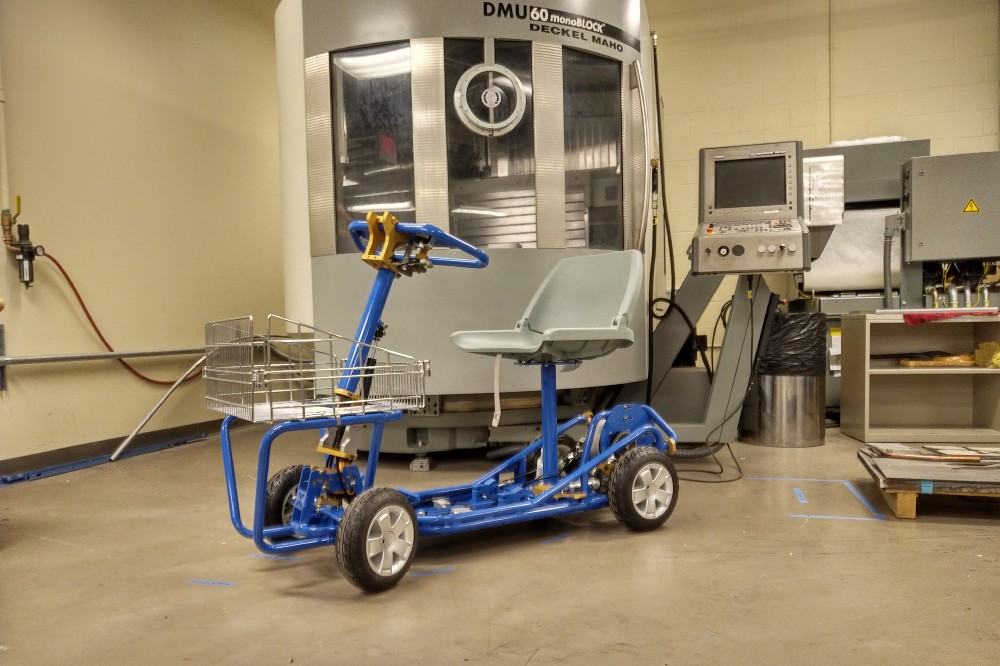 To commemorate International Day of Persons with Disabilities, we’re spotlighting inventors whose work is redefining what it means to be included and reshaping the world so it’s accessible to all.

Millions of people live with some form of disability. According to the World Health Organization’s World Report on Disability, 15 percent of the global population experiences some level of temporary or permanent impairment. Whether their disability is visible — because they are in a wheelchair, for example — or not immediately apparent, people with disabilities face many barriers to inclusion.

These can be physical or communication barriers, or attitudinal in the form of stigma or exclusion, that interfere with access to vital services or employment. In the U.S., for example, only 19.3% of persons with a disability were employed in 2019, according to the U.S. Bureau of Labor Statistics.

To raise awareness around disability, the United Nations commemorates International Day of Persons with Disabilities every year on December 3. It also serves as a call to action for the need for more accessibility and to fight against exclusion.

Invention can be a vital part of the solution, creating new forms of assistive technology. But from wheelchairs to smartphones, innovation has sometimes lagged behind when it comes to addressing the needs of those with disabilities. This week we’re spotlighting three AAAS-Lemelson Invention Ambassadors who are inventing and advocating for improved accessibility. 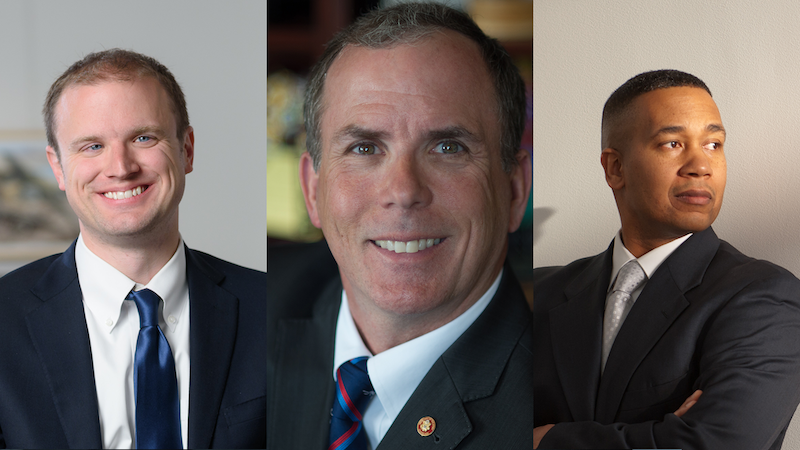 At the University of Florida, award-winning computer scientist Juan Gilbert has developed open source voting technology that has made civic participation more inclusive. Called Prime III, the voting system provides different operation modes for the same universal device to accommodate all voters regardless of mobility, vision, hearing or other impairments.

In Washington state, Microsoft program manager Jason Grieves is addressing the digital divide by designing software that makes computers and smart phones easier for everyone, including users who have limited mobility or visual impairment. Born with optical nerve damage in both eyes, Grieves — who holds 11 patents — believes that making technology accessible to not just a few but to many will lead to a more diverse next generation of inventors — who will in turn have the tools they need to change the world for the better.

And at the University of Pittsburgh, engineer and Paralympic medalist Rory Cooper is working to help veterans and other people with disabilities achieve autonomy, sometimes for the first time in their lives. A veteran himself, Cooper was in a biking accident at age 20 and was paralyzed from the waist down. Since then he has become a pioneer in designing wheelchair and other assistive technology and holds more than 20 patents to date.

Cooper is also a passionate advocate for diversity in all areas, particularly invention. To aspiring inventors, he offers this advice, regardless of differing abilities: Be tenacious. Be part of a diverse network and learn from other people.

Engineering for One Planet Initiative Launches Website and Curricular Framework

Meet the Software Engineer Designing with Inclusivity in Mind