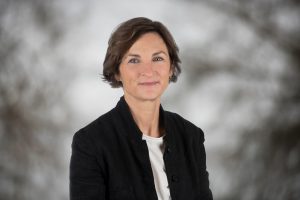 Pam Kahl is the Foundation’s Communications Officer, and is an accomplished strategic communications professional who began her career with more than 14 years at WE, formerly known as Waggener Edstrom Worldwide, where she served as senior vice president and helped oversee agency marketing, business development and the Microsoft Global Account planning team.

Kahl later led her own strategic communications consultancy, Verbal800 Communications, for nearly a decade, and then served as the vice president for development and communications at Grounds for Health, a nonprofit that addresses health care disparities for women in Africa and Latin America.